The Best of Bavaria and Salzburg

This is a tour of classic Bavaria, the most diverse and culturally unique state in Germany. You’ll experience the famous Romantic Road with it’s UNESCO listed towns, medieval villages and fairy tale castles as well as the storybook Austrian alpine state of Salzburg. Along the way, you’ll experience a fabulously diverse selection of luxurious hotels and indulge in the gastronomic delights this part of Europe is so renowned for. 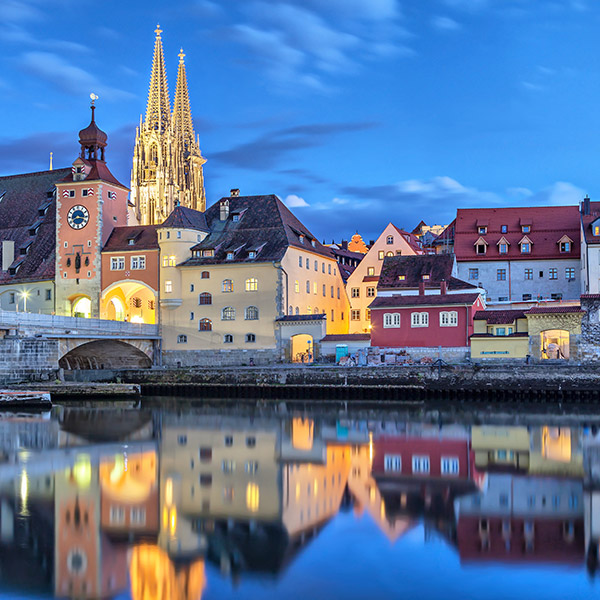 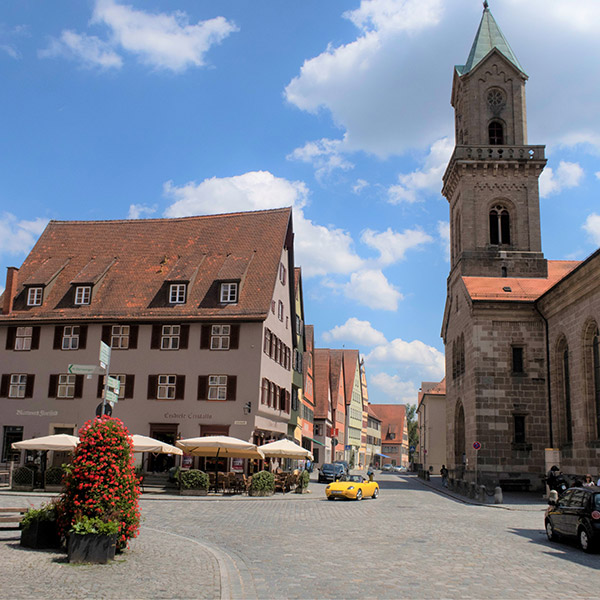 Set free your supercar on unrestricted sections of the German autobahn network. Cruise the medieval villages along the Romantic Road and motor across the peaks and lakes of southern Bavaria and Salzburg.

Simply choose the car you’d like to drive on this tour, fill out the short enquiry form with your details, preferred dates and any questions you might have and we’ll come back to you within 48 hours.

Prefer to talk to someone about your options?
Get in touch

All tours can be customized to suit each client’s tastes and desires. Find out more.

Classic Bavarian highlights including Munich, Nuremburg and the UNESCO towns of Rothenburg, Dinkelsbuhl and Regensburg. Drive the Romantic Road and selected unrestricted sections of the German autobahn network. 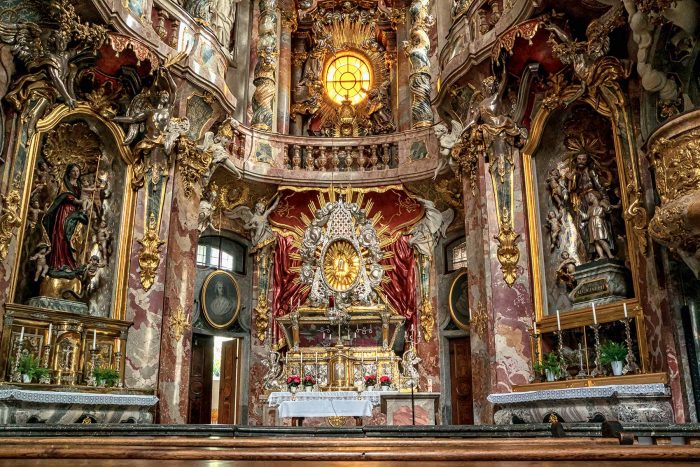 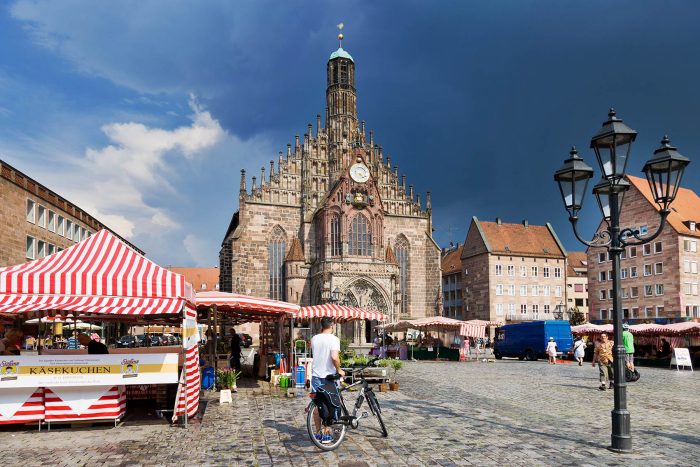 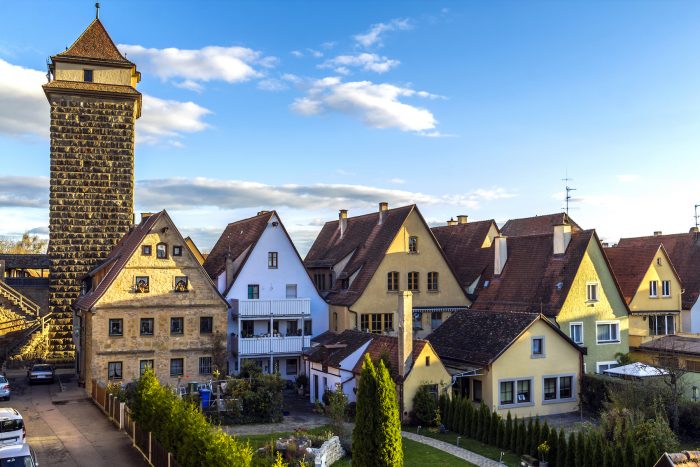 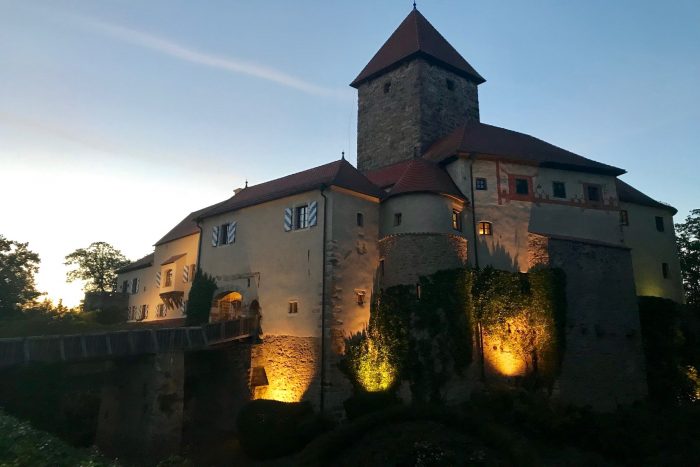 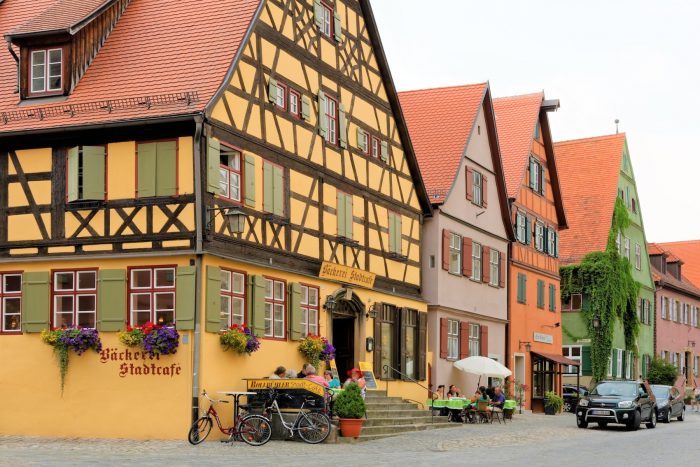 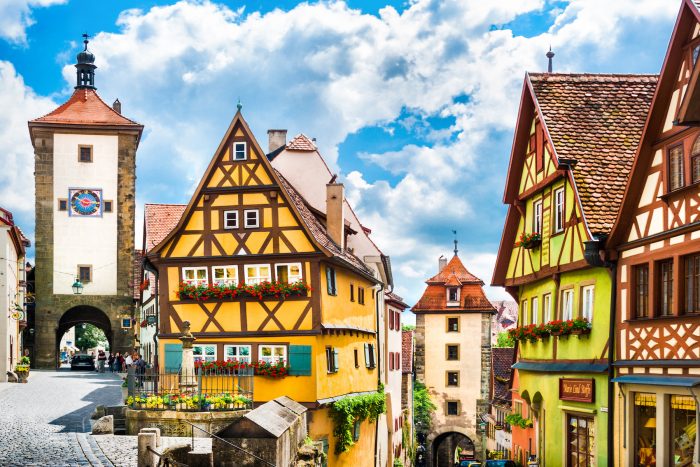 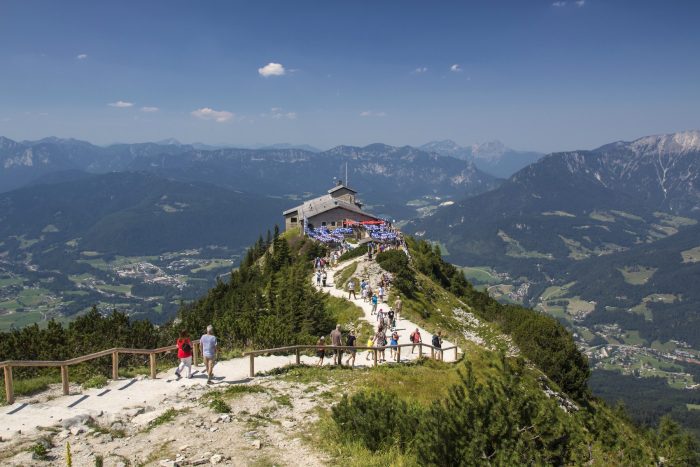 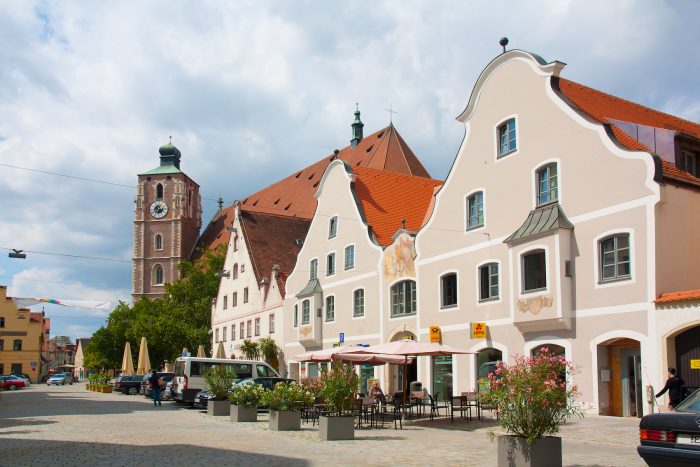 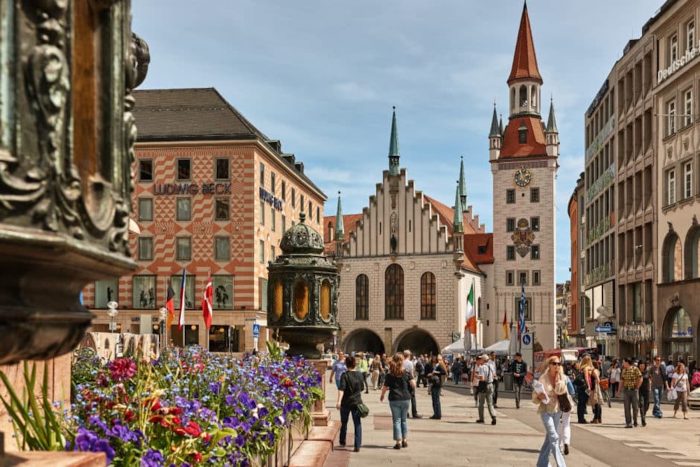 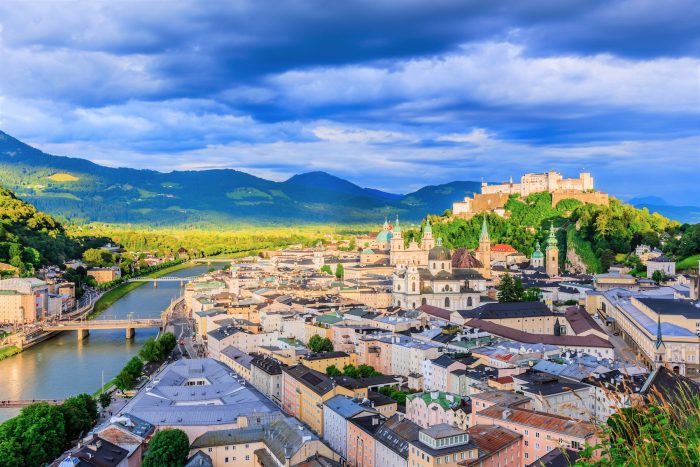 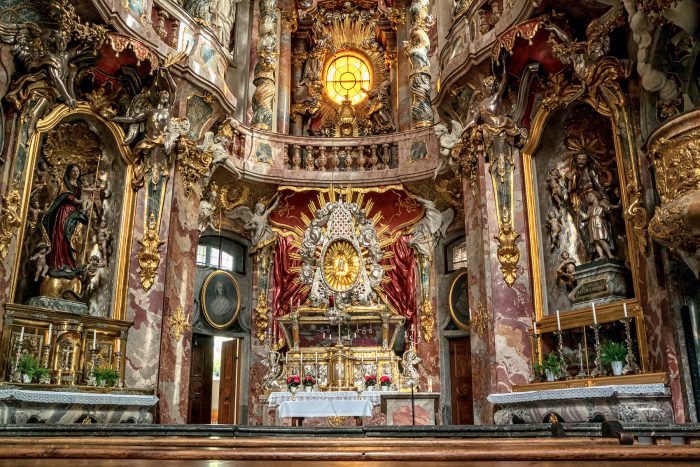 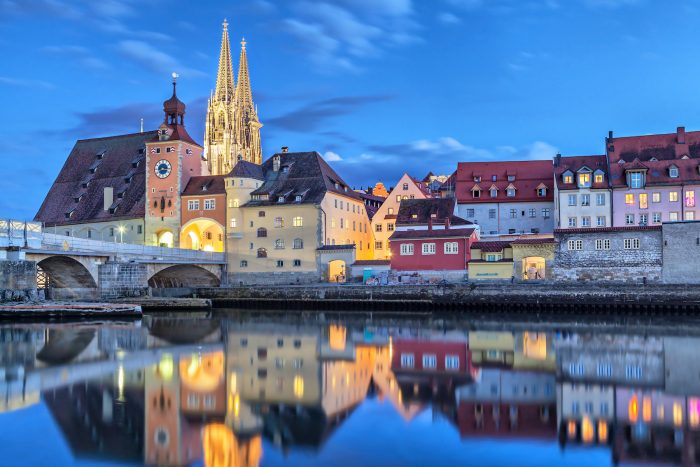 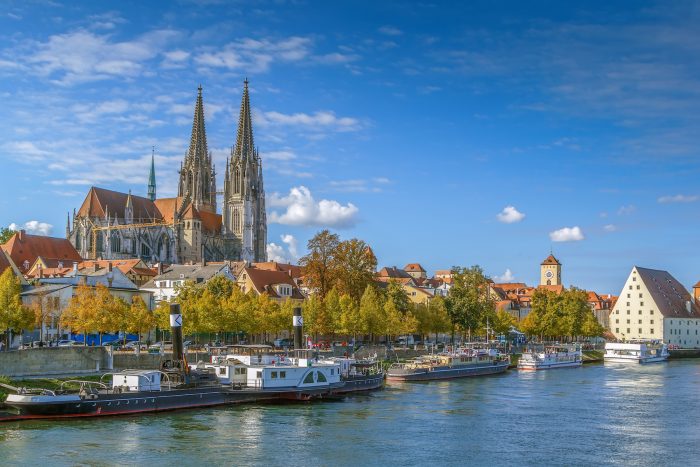 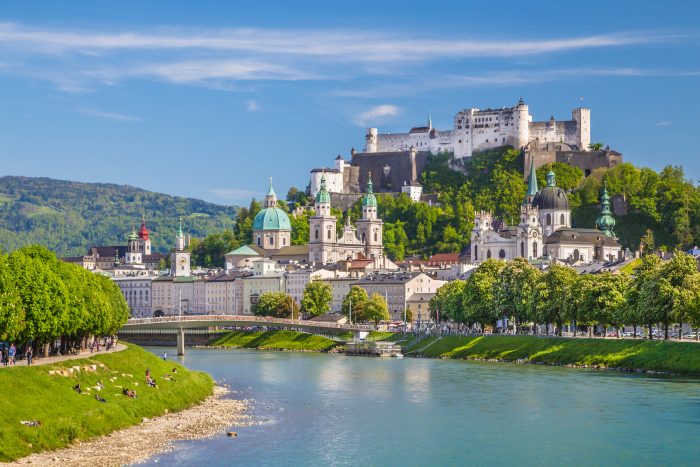 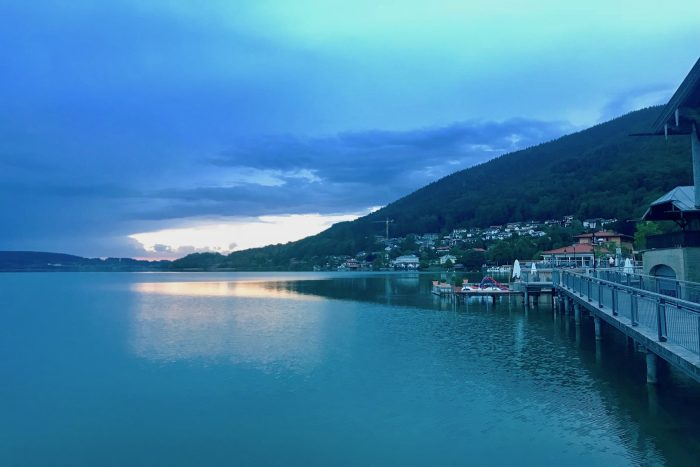 What a fantastic journey. The car was as promised, the hotels were luxurious and the scenery along the mountain roads was spectacular. The Alps and Autobahns team were super friendly and knowledgeable and answered all our questions, even when we were on the road. Highly recommended.

Our Alps and Autobahns tour was a great experience. Our AMG Mercedes was brand new and James and the team organised the Tyrol and Dolomites tour with every detail thought of. Our only regret was we didn’t have longer to enjoy the amazing resorts and beautiful roads of the Alps and Dolomites.

The car, the hotels, the roads and the service were all perfect. This was the trip of a lifetime.

We had a great time on our tour. The autobahn alone was a superb experience in a BMW M4. We’ve always dreamed of seeing Prague and driving there through the castles and history of eastern Germany was special. Everything was really well organised and the trip book had some great local spots that we never would have found ourselves.

I have dreamed of driving on the autobahns since I was a boy but didn’t know how to make it happen. I went to the right place. James had great advice and organised my trip perfectly. I hadn’t even thought of driving in the Austrian Alps so that was a huge surprise. It was very beautiful and the roads very fun.

Use the following social media platforms, to share your experience with Alps & Autobahns.